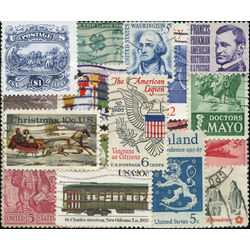 The United States of America is a country in North American bordered by Canada to the north and Mexico to the south. Once a British colony, the United States gained its independence in 1776. Before independence, the colonies were granted the freedom to run their own postal routes, but it was in 1847 that the first, official postage stamp was issued for the USA. The first stamps of the USA were imperforate and can be quite valuable. Many issues are considered rarities and are highly sought by collectors, such as the "Inverted Jenny". 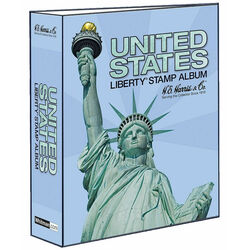 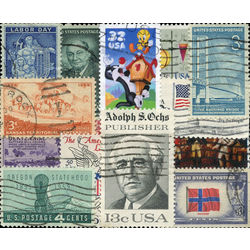