In 1927, it was agreed that the Christmas Seal campaign was to be the official method for tuberculosis associations to appeal to the public for funds across Canada. The Canadian Tuberculosis Association, now known as The Lung Association, introduced the first national seal. Adopted in 1902, the red, double-barred cross is an emblem recognized universally in the fight against TB. The cross resembles the Lorraine cross. 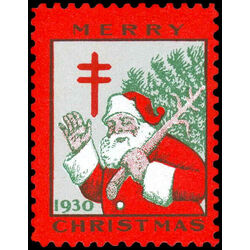 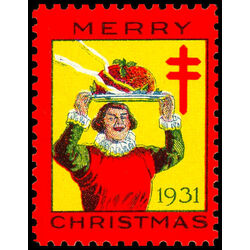 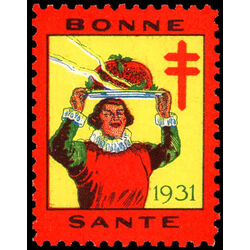 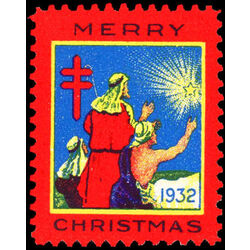 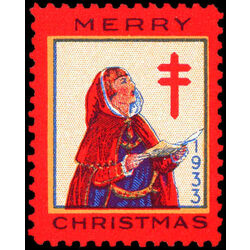 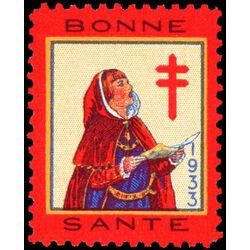 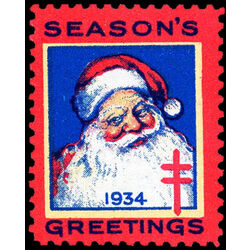 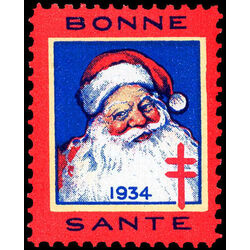 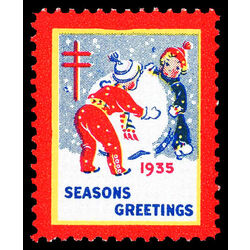 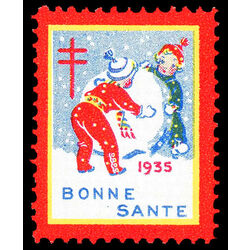 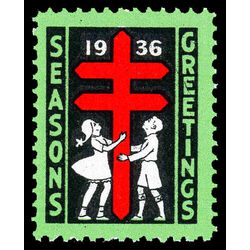 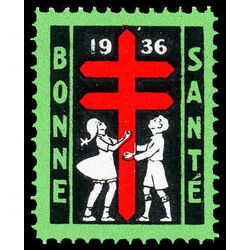 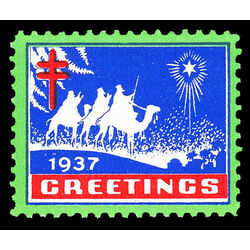 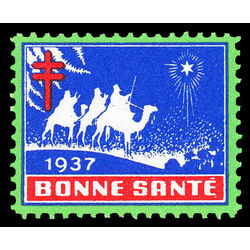