Following the lead of Britain in 1840, Canada began issuing stamps in 1851 with the province of Canada, British Columbia & Vancouver Island, New Brunswick, Nova Scotia, Prince Edward Island and Newfoundland. All the provinces ceased to issue their own stamps and used the Dominion of Canada general issue as they joined the Confederation. 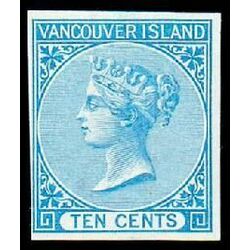 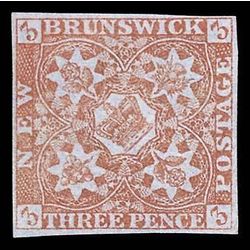 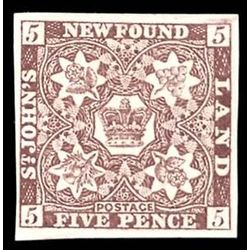 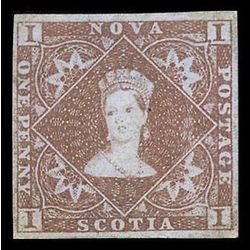 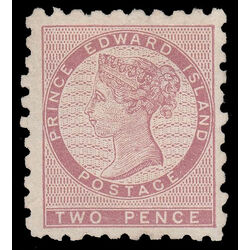