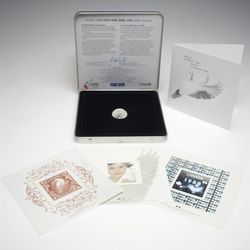 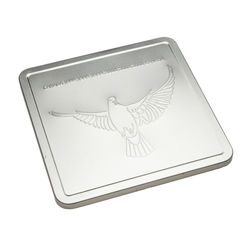 Canada Post is honoured to present this Official Millennium Keepsake as both an inspiration and a memento of a pivotal moment in world history. The timeless image of a dove is featured on a medallion and a set of three stamps. One stamp celebrates the past, one the present, and the third, a magnificent holographic image of a dove in flight, marks the passage from 1999 to 2000. Contains Scott numbers 1812i, 1813i and 1814i. 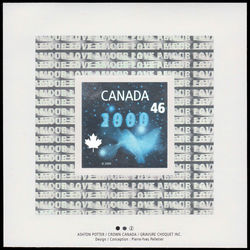 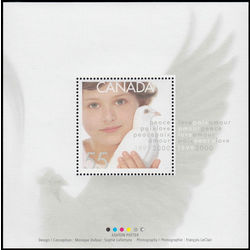 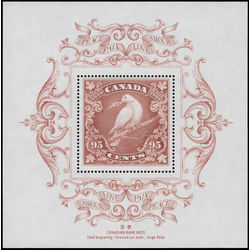