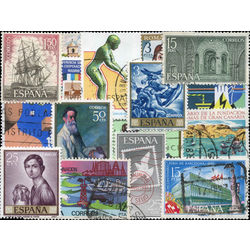 Spain is a European country on the Mediterranean Sea bordered by France and Portugal. The country has an ancient history that has been touched by the influence of many different cultures and nations. Its history can be traced from prehistoric times to the Celts, from the Romans to the Moors, and then finally to becoming a world power in the late 15th century. The Spanish influence spread all over the globe as it colonized extensively under its ambitious rulers. Spain is a beautiful country with breathtaking architecture in its cities, fabulous food, dancing and music (it is the home of flamenco). The postal history of Spain begins in 1850 and its first stamps featured Queen Isabella II. 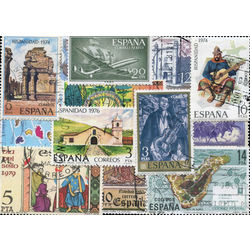 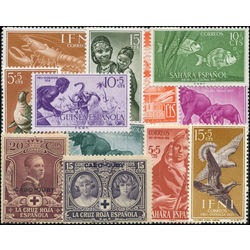