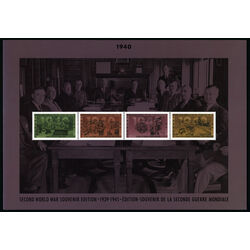 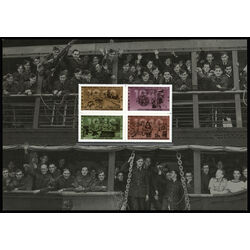 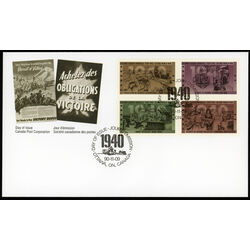 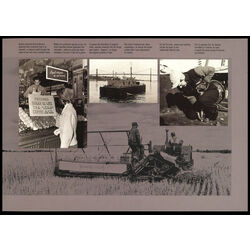 For Canadians, the Second World War didn't really begin until the spring of 1940. At that time, the "phony war" came to an abrupt end as France succumbed to Hitler's massive invasion and Mussolini's stab in the back. Contains Scott number 1301a and its FDC. 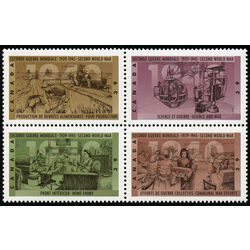 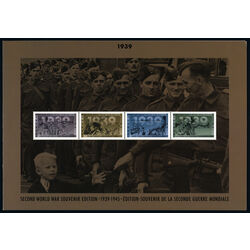 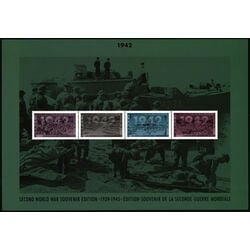 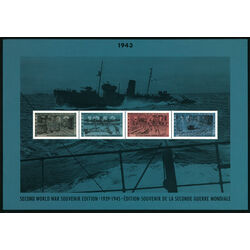 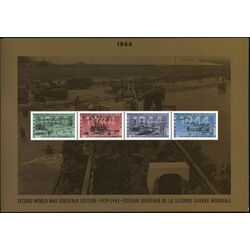