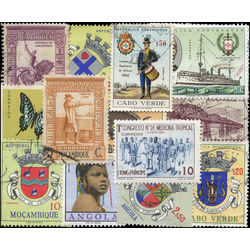 The Portuguese Empire was once one of the strongest in the world. Portugal has a long history of colonisation, beginning in 1415 with the capture of the city of Ceuta. The last of the colonies, Macau, was returned to China in 1999. Most stamps of various Portuguese colonies (such as Angola, Mozambique and the Congo) were issued in the late 1800's. 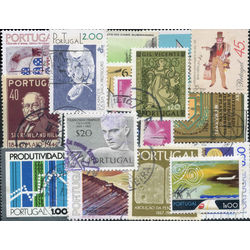