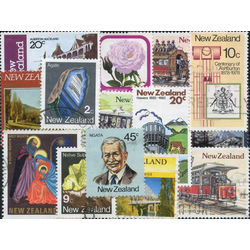 New Zealand is an island east of Australia in the Pacific Ocean. The original inhabitants of the country were Polynesians of Maori descent. Eventually, the area became a British colony, until joining the Commonwealth in 1947. This island was one of the last to be inhabited due to its remoteness, but this led to a diverse wildlife and many endemic species such as the kiwi bird. Settlement by humans has led to the extinction of many species within the island's ecosystem. The first stamps of New Zealand were issued in 1855. The postal system was deregulated in 1998 and now many independent postal companies exist.