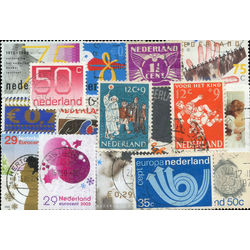 The Netherlands is a constituent nation. In other words, it is comprised of 12 provinces in north-western Europe (which include Holland, divided into North and South Holland) and other areas of the Caribbean (such as Sint Maarten and Curaçao). The European part of the Netherlands borders Belgium and Germany. This Dutch country is known for its windmills and several renown artists such as Van Gogh, Rembrandt and Vermeer. An interesting tidbit: the Tulip Festival held every year in Ottawa owes its existence to a special bond which developed between Canada and the Netherlands during the Second World War. The royal family of the Netherlands wanted to demonstrate its gratitude for the safe haven Canada granted to various members of the family during the war. A gift of 100, 000 tulips was given in 1945. Every year now, multiple beds of tulips bloom in the capital during the spring as a reminder of that special friendship. The postal history of the Netherlands begins in 1852. 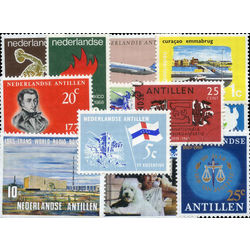