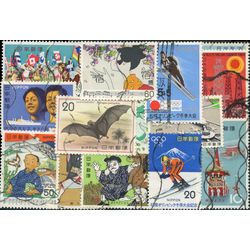 Also known as the Land of the Rising Sun, Japan is an archipelago in the Pacific Ocean located east of North and South Korea. A prominent player on the world stage, Japan is also known for its fresh cuisine, martial arts and rich cultural heritage. Japan began issuing its own stamps in 1871. However, stamps have also been issued by other nations while Japan was under their occupation and various nations have had post offices there. For example, there were stamps issued during the British Commonwealth Occupation. In addition, America, Britain and France have held post offices in Japan at various points in time. Modern Japanese stamps are colourful and feature various themes. 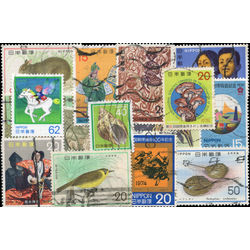