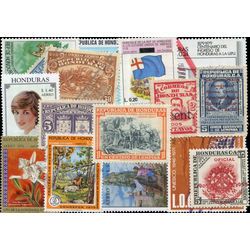 Honduras is a country situated in Central America. Silver deposits in its mountains fuelled Spanish interest in the area and it remained a Spanish colony for over three centuries. In 1838 Honduras became an independent nation. For a time it was known as Spanish Honduras in order to differentiate it from British Honduras (modern Belize). A tense political situation throughout the years has led to a government which, in 2009, is not recognized by any developed nation. As is often the case with politically troubled countries, Honduras is a beautiful country, with a diverse geography. Rain forests, cloud forests, savannas and mountains cover the land which is also home to many species of wildlife, birds and marine life.