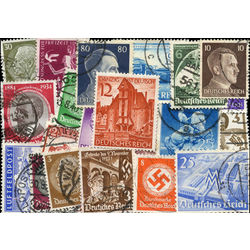 Nazi Germany, or the Third Reich, is the common name for the country of Germany while governed by Adolf Hitler and his National Socialist German Workers' Party from 1933 to 1945. Third Reich denotes the Nazi state as a historical successor to the medieval Holy Roman Empire (962-1806) and to the modern German Empire (1871-1918). Nazi Germany had two official names, the Deutsches Reich (German Reich), from 1933 to 1943, when it became Großdeutsches Reich (Greater German Reich). 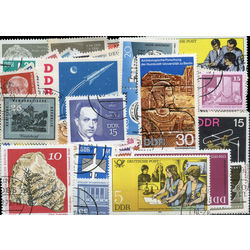 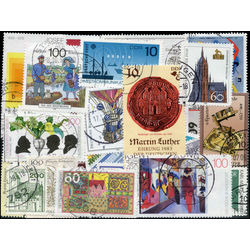 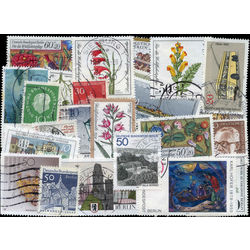 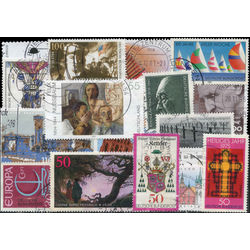 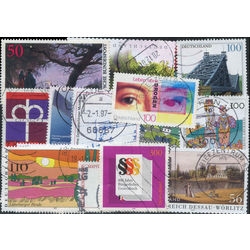