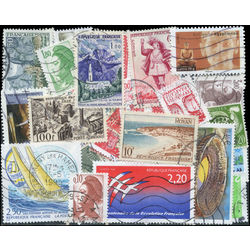 France is a country on the Western European continent, across the English Channel from the UK. It is officially known as the French Republic. France was historically ruled by a monarchy until 1789 with the advent of the French Revolution. The land of croissants, haute cuisine, haute couture, wine and the Eiffel Tower is a popular tourist destination renown for its style. Stamps of France began being issued in 1849. 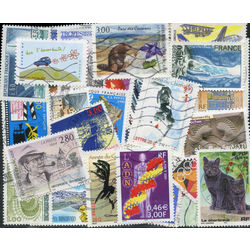 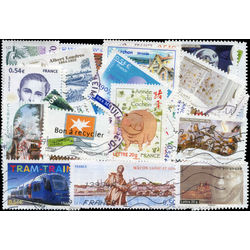 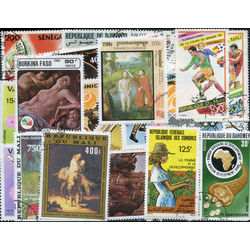