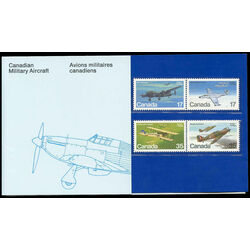 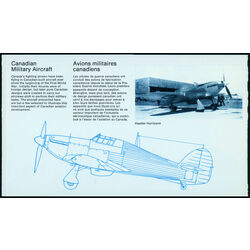 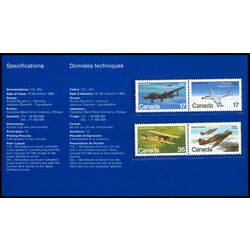 Canada's fighting airmen have been flying in Canadian-built aircraft ever since the beginning of the First World War. Initially their mounts were of foreign design, but later pure Canadian designs were created to carry our aircrews aloft to perform their military tasks. Contains Scott numbers 873 à 876.