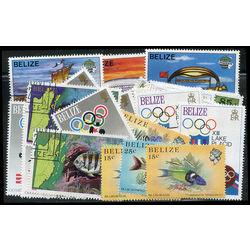 Belize is a country is Central America once ruled by the British Empire. This had led to English being its official language even though it is made up of several ethnic groups. Agriculture is the basis of the economy in Belize, but tourism is also a significant contributor due to the breathtaking natural beauty and agreeable climate.