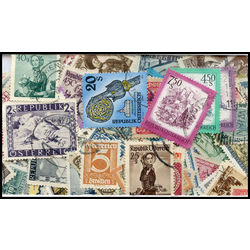 Austria is a country in Central Europe sandwiched between Switzerland and Hungary. It has had a turbulent political history from being a part of the Austrian-Hungarian Empire, to events in WW1, occupation by the Nazis during WW2 and then the Allies, to finally being recognized as a sovereign state in 1955. Images of schnitzel, waltzes and the Sound of Music fill the mind! The first postal issues of Austria were introduced in 1850, and stamps continued to be issued throughout the years, but during the occupation years the postal system suffered. Stamps were often produced by the occupying nation with overprints. Austria continues to produce stamps with attractive designs and themes. 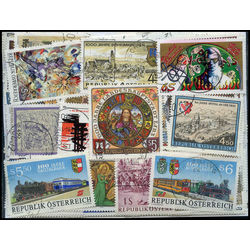