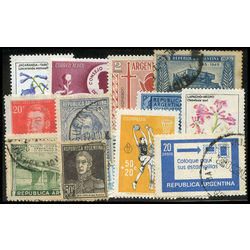 Argentina is a Spanish-speaking nation in South America. It is the second largest country in South America, and its name derives its meaning to the Latin word for silver. A fitting description, since early conquerors mined for silver in its mountains. Argentina is well-known for its beautiful natural habitats such as the Pampas and Patagonia, as well as for the lively city of Buenos Aires. It first issued stamps in 1858, the first ones had simple, even crude designs. Argentinian stamps evolved over the years, featuring prominent figures in government and history. With democracy re-established in 1983, stamp design became more interesting and varied.