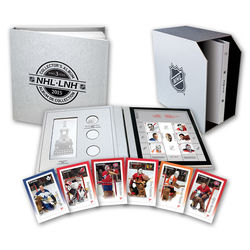 
A must for every NHL fan

The 2015 NHL Collector's Album honours six of the influential Canadian-born goalies who helped change the way the position is played, rewriting the NHL record book along the way.
One of only 10,000 - features these exclusive, special edition collectibles 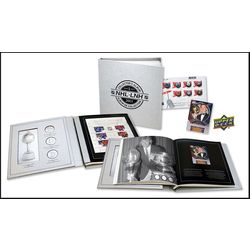 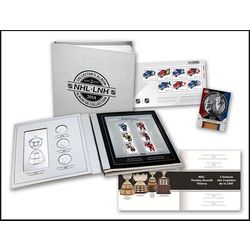 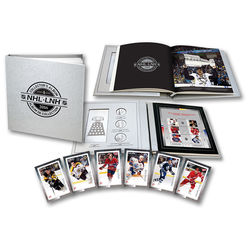 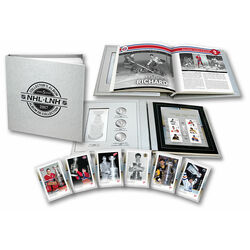