Canada Official Stamps were used between 1923 and 1963. These stamps were used for mail sent from, or by an authorised governmental agency. In Canada the first issues began with perforating regular issue postage stamps "OHMS" (On His Majesty's Service). In 1949, the practice of perforating stamps was discontinued and began the overprinting O.H.M.S. This overprint was used for only one year, being replaced by the single letter G in 1950. 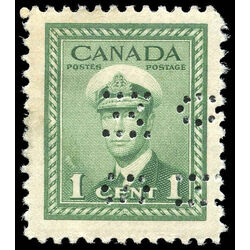 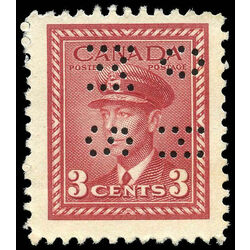 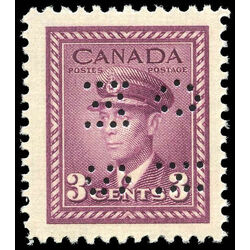 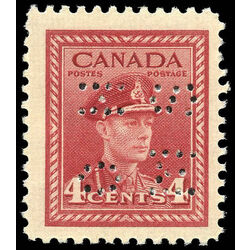 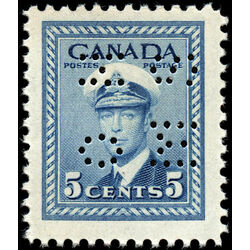 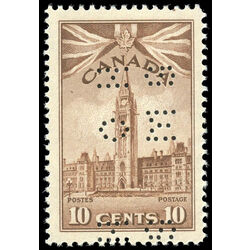 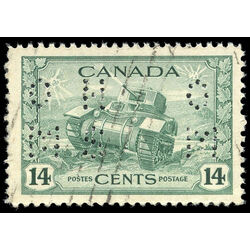