Canada War Tax Stamps were issued between April 15 1915 and December 1916. A War Tax stamp is an added tax in addition to regular postage; it is very similar to a semi-postal stamp, but whose use is mandatory rather than optional for some period of time. The added revenue was used to defray the costs of war. The first war tax stamp was produced in 1874 by Spain, during the Third Carlist War. Canada's war tax stamps were produced with modified dies of its Admiral series, first to read WAR TAX, and lather to read 1T¢, meaning that the stamp carried both its face value and the added tax of 1 cent. 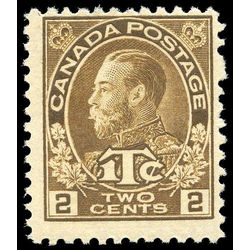 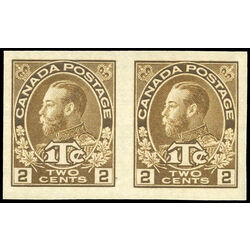 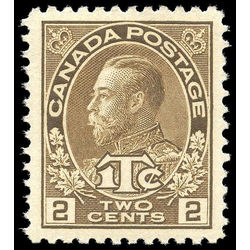 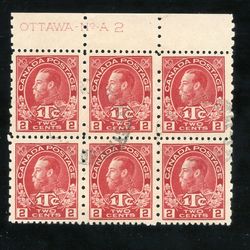 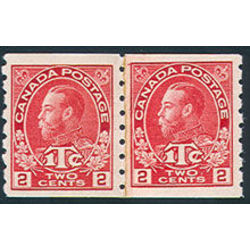 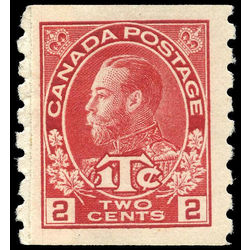 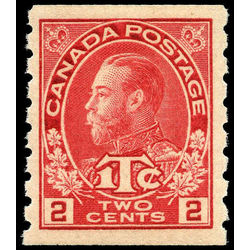 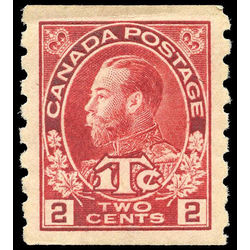 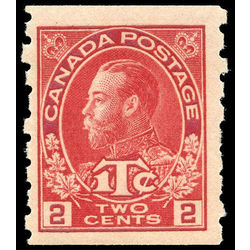 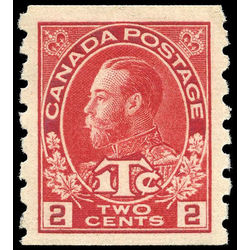 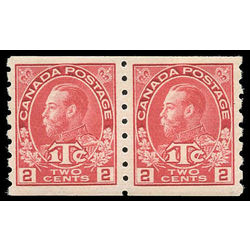 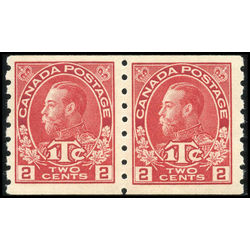